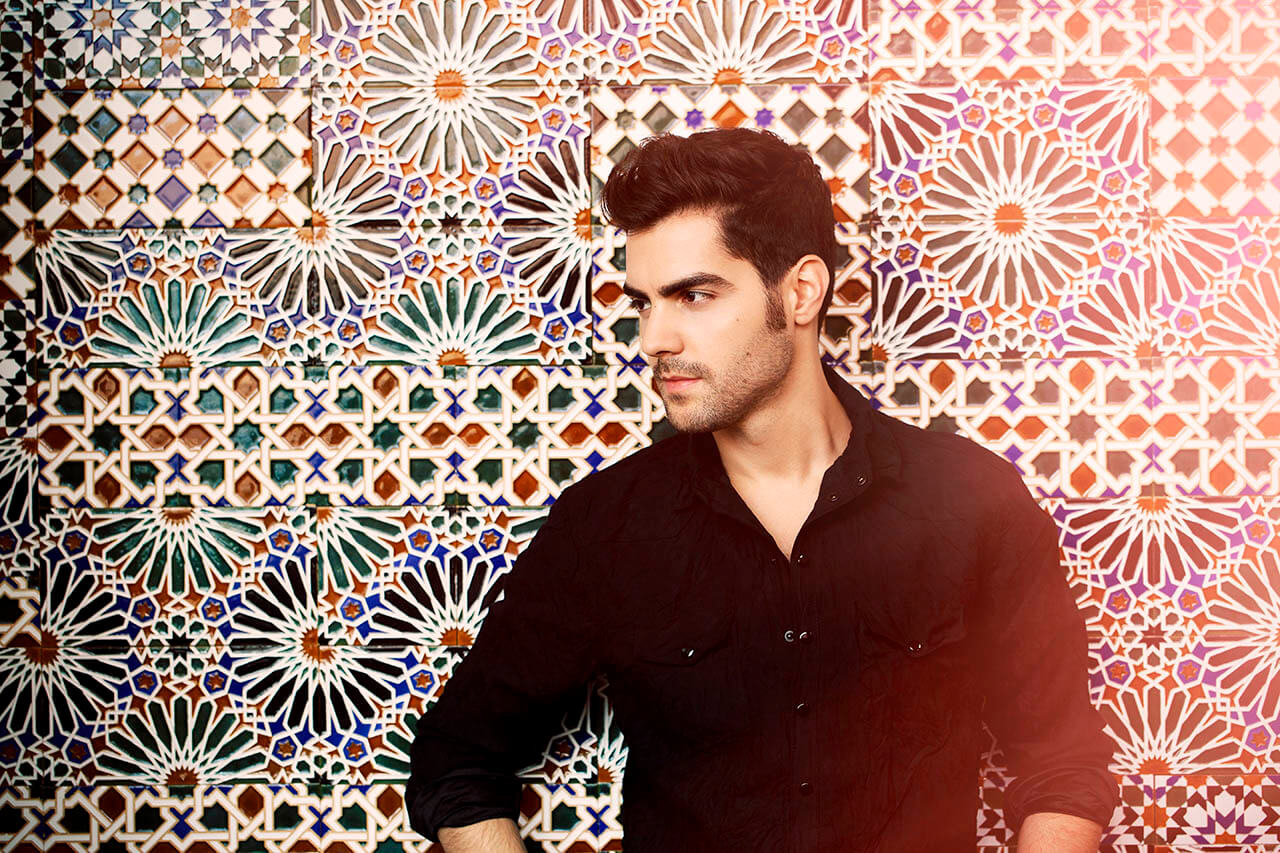 About Miloš: Firmly positioned as a leading exponent of his instrument, Miloš has appeared in some of the most important concert halls and at major festivals around the world, including with the Chicago Symphony, Philadelphia Orchestra, LA Philharmonic, and Cleveland Orchestra.

His first three releases on Deutsche Grammophon achieved chart-topping successes around the globe and turned him into “classical music’s guitar hero” (BBC Music Magazine) overnight. His recording of Rodrigo’s concerto with Yannick Nézet-Séguin and the London Philharmonic had the Sunday Times calling him “The King of Aranjuez”, while his record, Blackbird–The Beatles Album — including duets with Gregory Porter, Tori Amos, Steven Isserlis, and Anoushka Shankar – was released to unanimous praise. Miloš’ 2019 album, Sound of Silence, joined his previous albums, in reaching No. 1 on the UK Classical charts, and on Amazon.

Miloš is the first ever classical guitarist to have performed in solo recital at the Royal Albert Hall in London, the Guardian commenting: “More extraordinary by far was the way a single guitarist could shrink the Hall’s cavernous space into something so close.” The Independent concluded: “not only a magician, but a serious and accomplished musician”.

In August 2018 Miloš made a triumphant return to the hall. In front of 6000 people at the BBC Proms, he performed the world premiere of Joby Talbot’s guitar concerto, Ink Dark Moon written especially for him, with the BBC Symphony Orchestra.

Future performances include the Atlanta Symphony with the Talbot, a coast to coast tour of the U.S. with ‘Voice of the Guitar’, Miloš’ personally curated program of works from Bach to the Beatles with the 12 Ensemble and solo recitals in many of the world’s great halls.

Committed to commissioning new repertoire for the guitar, Miloš joined the NAC Orchestra in Ottawa in May 2019 to perform the world premiere of The Forest by Howard Shore. The concerto was recorded and will be released on Decca along with the Talbot Concerto in 2020.

This website uses cookies to improve your experience while you navigate through the website. Out of these, the cookies that are categorized as necessary are stored on your browser as they are essential for the working of basic functionalities of the website. We also use third-party cookies that help us analyze and understand how you use this website. These cookies will be stored in your browser only with your consent. You also have the option to opt-out of these cookies. But opting out of some of these cookies may affect your browsing experience.
Necessary Always Enabled
Necessary cookies are absolutely essential for the website to function properly. These cookies ensure basic functionalities and security features of the website, anonymously.
Functional
Functional cookies help to perform certain functionalities like sharing the content of the website on social media platforms, collect feedbacks, and other third-party features.
Performance
Performance cookies are used to understand and analyze the key performance indexes of the website which helps in delivering a better user experience for the visitors.
Analytics
Analytical cookies are used to understand how visitors interact with the website. These cookies help provide information on metrics the number of visitors, bounce rate, traffic source, etc.
Advertisement
Advertisement cookies are used to provide visitors with relevant ads and marketing campaigns. These cookies track visitors across websites and collect information to provide customized ads.
Others
Other uncategorized cookies are those that are being analyzed and have not been classified into a category as yet.
SAVE & ACCEPT
X